The first thing you need to do in your animal handling facility, whether it's cattle, pigs, or sheep, or any animal, is look for things that may distract the animals, and make them stop. It could be a drain. It could be seeing a paper towel hanging out of a dispenser. Look for these distractions and remove them.

Grazing animals such as cattle and sheep can see all the way around [360 degrees] because they're a prey species animal [see figure above]. They have limited depth perception, and this is one reason why they'll often stop and put their head down to look at a drain or a change in the concrete's surface. In new construction, it’s a good idea to put the drains outside the fences, or consider a concrete chute with solid sides to minimize visible distractions.

Experiment with simple tools to find solutions, such as cardboard, portable lights, duct tape and zip ties. I'm sometimes amazed that I can go into a plant and just do stuff with lights and cardboard. When you find out what works, then you can put in something permanent.

Another suggestion is to add some solid panels. The most important parts to make solid are outer perimeters. I've been in many, many meat plants where trucks going by the stockyard are causing problems with cattle. Then they simply put up a solid side — even shade cloth or piece of metal can make a difference.

Animal abuse is never acceptable. The important question is: "When does tapping an animal become beating?" In fact, a plant got shut down one time by the USDA over this argument and one side was saying, "You were tapping a pig,” while the other side said, "You were beating the pig." 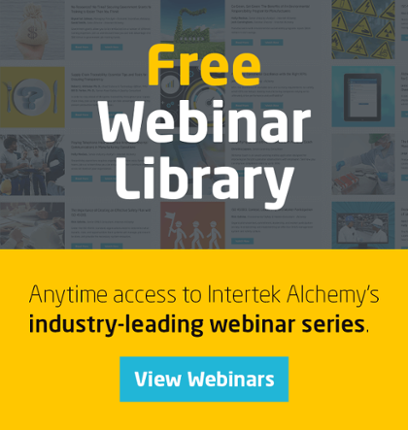